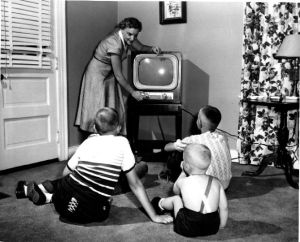 The other night, I was really looking forward to watching a movie I remembered very fondly as being one of my favourites from my teen years, Little Darlings. I remember watching this movie multiple times in the theatre and just loving it. So I settled in and started watching. What was I thinking? Were the hormones that coursed through my veins making me insane? This movie was one of the worst pieces of schlock. I couldn’t even sit through the first 30 minutes before turning it off. Then I remembered a truism I had conveniently forgotten. Just because you remember it, doesn’t mean it was good.

People have this annoying habit of looking back in time and only remembering what they liked about an era. For instance, Americans are always hearkening back to the 1950’s as the time when America was perfect. From the fashion, to the music and the cars, the 1950’s were the good old days. I’ll give you the fashion, clothes were beautiful and flattering then, but undergarments, weren’t so cute… or comfortable. Men had to wear suspenders to hold up their black dress socks. 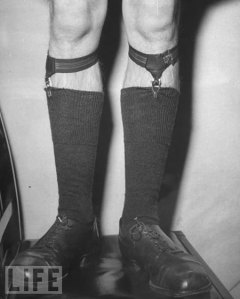 Then there was the music. The beginning of Rock and Roll, Elvis Presley, Buddy Holly, so much good music. But the 1950’s were also the decade that gave us novelty songs like How Much is that Doggy in the Window? and Purple People Eater and spoken word songs like What is a Wife? and Big Bad John.

The cars of the 1950’s were some of the most stylish and impressive in the history of cars, the Thunderbird, Cadillac and Chevy’s of that era are considered American classics. But then there’s this. 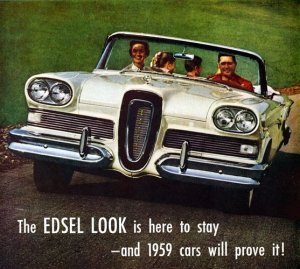 Sure the 1950’s were a good time in American History if you were a white man. The American dream was within your reach. If you were a woman you had this kind of existence. 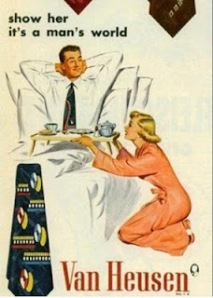 If you were black, America looked more like this. 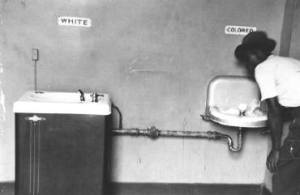 And the above image is a kind example. I could have shown a lynching.

So what is the point of all of this, you ask? When looking back, take off the rose-coloured glasses and understand…

JUST BECAUSE YOU REMEMBER IT DOESN’T MEAN IT WAS GOOD.

12 thoughts on “The good old days”