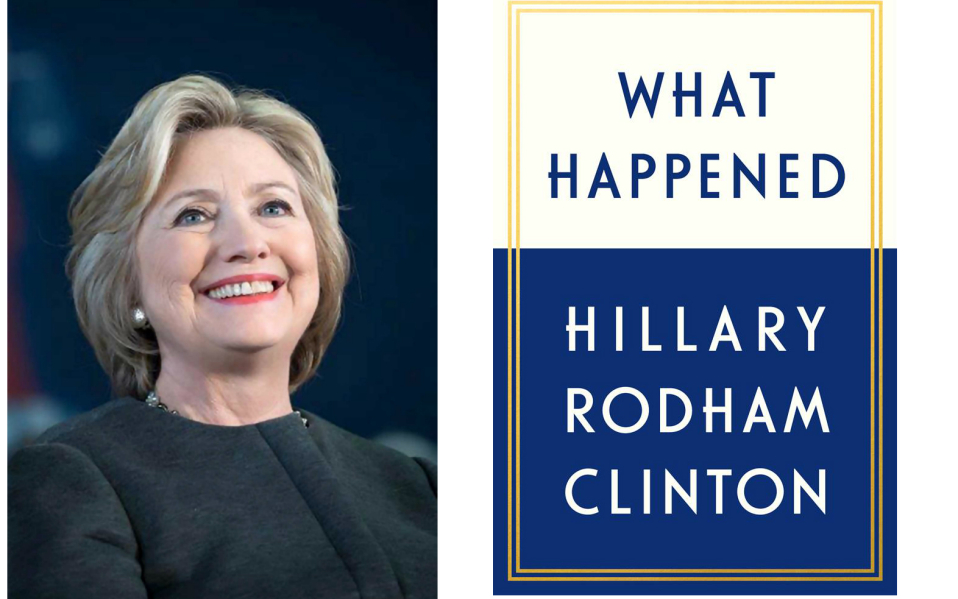 Let me tell you why I think it happened. Mrs Clinton ran on a feminist platform, unfortunately for Hillary, feminists have changed over the past 30 years. It’s been 30 years of putting up with locker room talk and boys will be boys excuses for sexually creepy behavior.  The democratic party failed to see what they saw clearly in 2008. The Internet changed everything!  Women world wide had been sharing their stories of abuse and worse and apparently have decided enough is enough.  No more excuses, we are done.  We will talk about our abusers until we are believed and they are punished.  After Trump won, the voter analysis showed, it was white women not voting for Hillary, that was the issue.  White women, who don’t respect Mrs Clinton for NOT  divorcing her sexually creepy husband.  When the left asked why do people hate Hillary, it’s the response that never came.  If she isn’t strong enough to stand on her own, she’s not strong enough to lead. If she’d begun her campaign by announcing her separation from Bill, it would have gone a long way toward earning the respect of the younger generation of feminists, for whom marriage is more easily disposed of than it used to be.

I remember saying to my mother, who is 8 years older than Hillary, why doesn’t she leave?  To which my mom said it’s not easy to throw away a lifetime.  Since then, I’ve been thrice divorced,  while mom and dad just celebrated their 53rd anniversary this weekend.

But Hillary stayed.  Weather it was out of love, or ambition, she stayed and, in doing so, became complicit in all of his crimes.  People were voting against Bill and his errant penis.  Liberal women have had enough of the charm offensive, the cute excuses for bad behavior just seem pathetic.  So much so that they accused Hillary of far worse behavior than simply not leaving Bill.

Feminist is a liberal word and movement. For the most part Republican women aren’t feminists, so, wouldn’t vote for a Democrat just because she’s female . I mention this because I want to point out that it was a generational feminist rift that divided the party and gave Trump the presidency.  Older feminists voting for Hillary, because they understood why she stayed and younger feminists NOT voting for Hillary because they didn’t understand why she stayed.