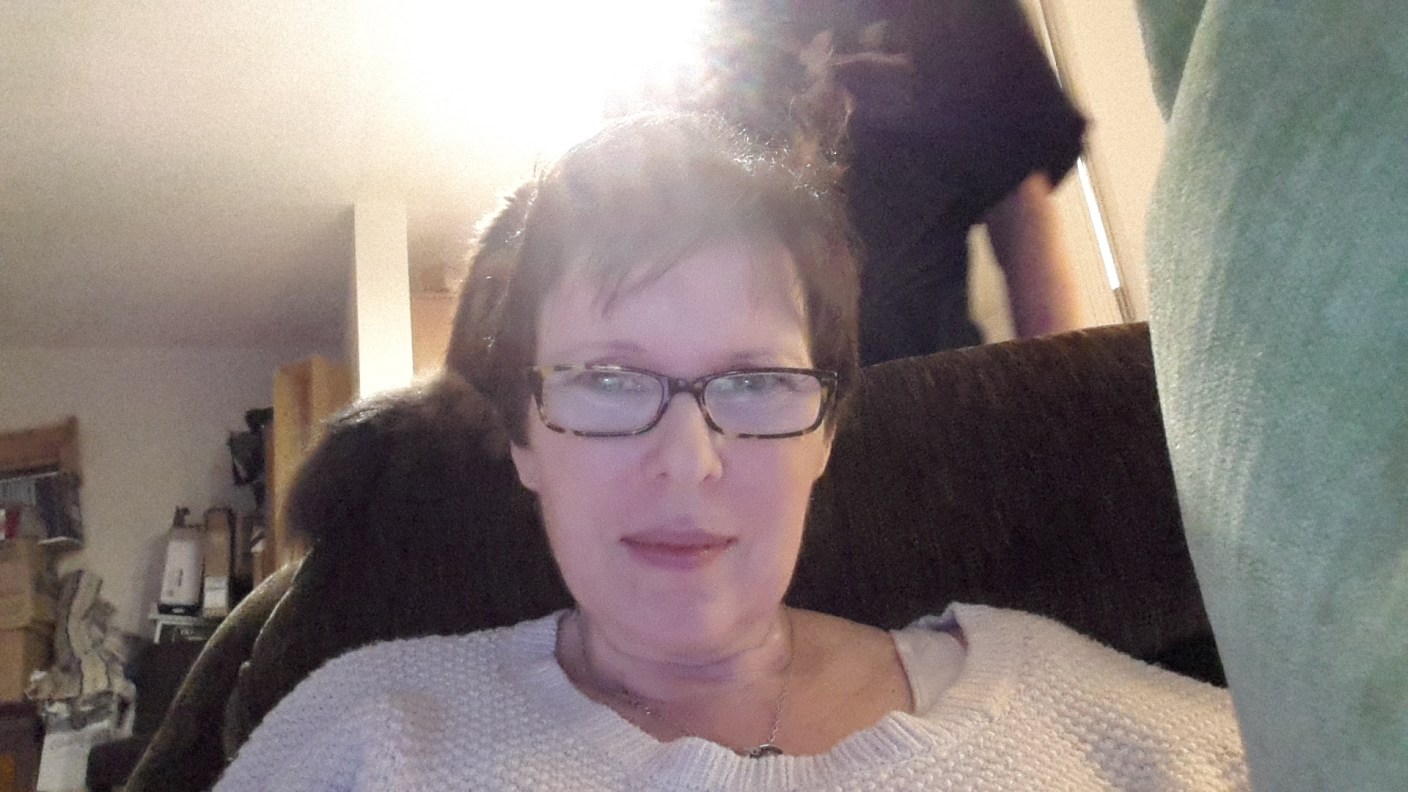 After what happened mere weeks after my 50th last year,  I’ve been dreading this time of year. I know it sounds stupid, but I can’t help but feel that looking forward to birthdays  is dangerous to my health. My mom says that there’s no way it’ll happen again and I believe that to be true. But over the past 7 years, I’ve dealt with 2 kinds of cancer, a heart tumour removed via open heart bypass surgery and a massive stroke, what’s to stop, say a truck hitting my bloody wheelchair as I try to cross the street or a horrible virus or infection or pneumonia, or something hitting my head and knocking out access to the rest of my body.

I know, paranoid much?

I know I should be grateful for being able to live through all the crap I’ve been served recently, but I can’t help but think, how many passes do I get, before it’s over?

Birthdays used to be such a fun part of life, now they just remind me of how fragile it all is. After all, this was me just under a year ago.

I’ve worked incredibly hard to get as better as my body will allow, and I’m moving forward, just at a glacial pace. It doesn’t help that I’ve lost so many of my idols this year either. It’s been a year of death and mourning.

I can only hope that a year from now, life is easier and I am healthy. Here’s to 51, let’s hope it’s better than 50 was.

2 thoughts on “Happy birthday to me ”