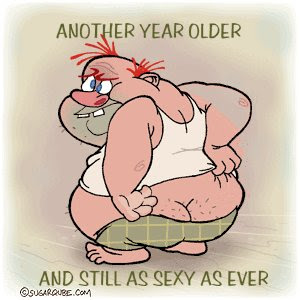 It was my birthday this past week. I am now just 3 years shy of 50. So, I thought this would be as good a time as any to take a look back and share some of the things I have seen in my lifetime.

I saw television go from black and white, 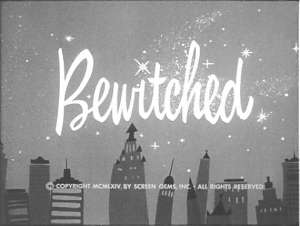 When I was little, we had 3 channels and I was the remote control, now I have over 1200 and there is still nothing on.

I have seen entertainment centers go from this, 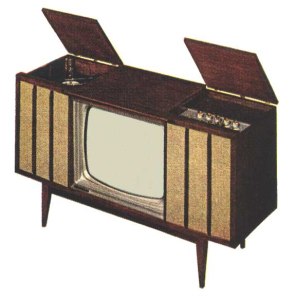 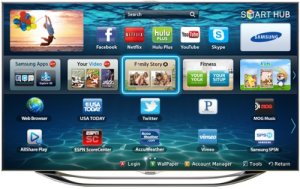 I have seen the telephone go from this, 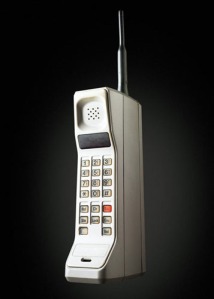 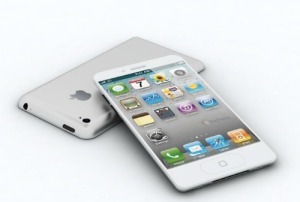 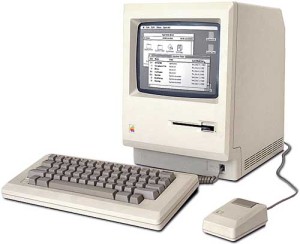 I have seen particle accelerators go from this, 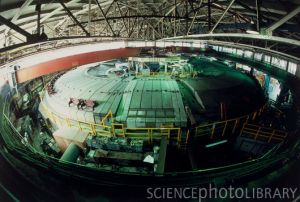 Bevatron particle accelerator, responsible for the discovery of the antiproton.

and take up this much space.

I have seen vaccines eradicate smallpox and polio.

Although both could soon be making a comeback due to a combination of lack of funds in developing countries and ignorant mothers choosing not to vaccinate their children in developed countries.

I have seen the civil rights movement go from this, 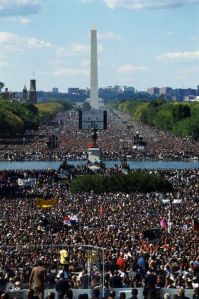 I have seen the women’s rights movement go from looking like this, 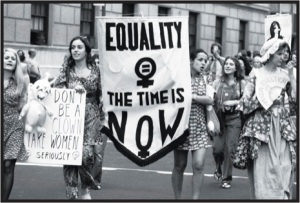 I have seen the Berlin Wall come down, signifying the end of the cold war… something I never thought I would see in my lifetime. 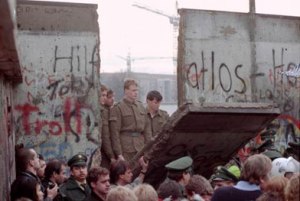 I have seen many changes to the world in which we live in my lifetime and I look forward to many more, currently unfathomable, changes to come.

5 thoughts on “In my lifetime”